We’re not as busy on day two of Bellewstown with just three runners set to go to post as Dance Alone is a non-runner after picking up a stone bruise this morning.

Tribal Path returns to the scene of his last win in the 6:25 and is in great form as ever. You will all know by now that this lad just absolutely loves the game and we expect another bold show as he looks to defend his crown at his home track. Course form is very important here and there was an abundance of evidence yesterday of good horses losing their chances when not handling this unique course. Although the two three-year-olds at the top of today’s market look to deserve to be there it isn’t as straight forward as that at this venue. Donagh O’Connor rides.

Wild Shot runs in the 6:55 and being honest, he is due a break but this being just ten minutes up the road we thought we’d give him one more run. He is a good honest pro but has been shaping as if this trip may be on the short side. He is on the small side himself but is still growing and there’ll be much more to look forward to when he turns four and fully develops. Conor Hoban rides.

High Honcho is our final runner of the July festival here at Bellewstown when she takes her chance in the last. She is a lovely big mare by High Chaparral who had nice form in her younger days. She’ll improve for whatever she does tonight as it’s her first run for us and we’re still learning about her as well. Miss E Dunne rides. 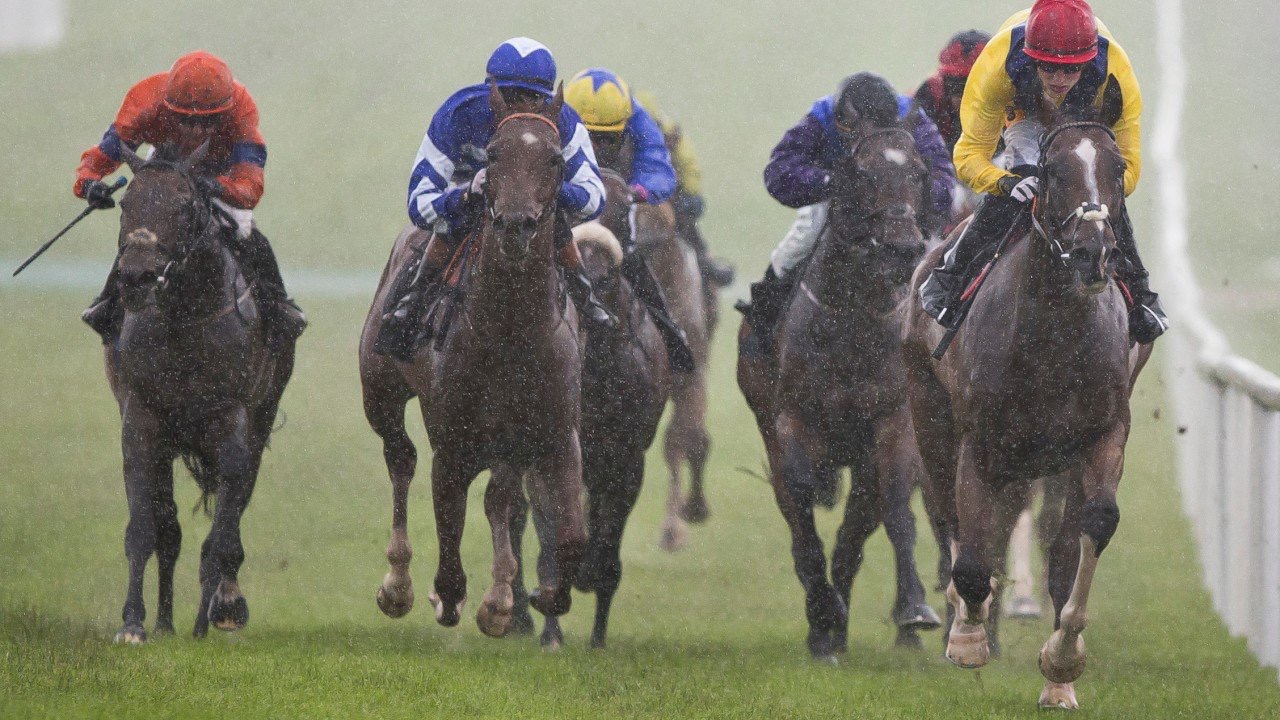