A busy day today as we run seven at our local track Bellewstown.

In the 5:35 we have four runners with Barbel making his debut for the yard and La Fee Verte making her seasonal debut. Idlers Dream and Bluesbreaker complete the quartet, Idlers Dream is doing well at home and things just haven’t fallen right for her on the track in three runs this season, last time out at the Curragh when stepping up to 7f for the first time she had to run in an absolute downpour and we’re just putting a line through it completely, she has plenty of speed and Donagh gets on well with her. Conor Hoban rides Bluesbreaker who has been disappointing this season but we think we found a small problem and on the gallops in the new yard he seems to be back to his old self. Barbel in truth will probably find the five furlongs too sharp but he has been showing some spark at home lately and with the track just ten minutes up the road it is an opportunity to get him started. La Fee Verte is a filly that showed plenty of speed last year but just lacked the strength at the finish, she has a lovely pedigree and the original plan was to cover her this year but as she strengthened up well for the winter we decided to give her another chance on the track.

In the 6:05 we run two, Dance Alone makes a return after a successful winter campaign. Normally the turnaround is quicker but he just had one or two hold ups and as he is a horse we think plenty of we took our time with him. He is ready to start and despite winning over seven for us he is more than capable over sprint distances. Master Bond also runs here, he’s a grand old horse who we will eventfully try stepping him up in distance but for the moment he is still showing plenty of pace at home so we’re happy to give him another try over the minimum trip.

Our last runner of the evening is Vitalized in the 7:05, she is a nice filly and as she was off the track for two years we didn’t put too much pressure on her and let her come back to herself in her own time. She is slowly coming back and it will be interesting to see how she can fair in this high grade of race. 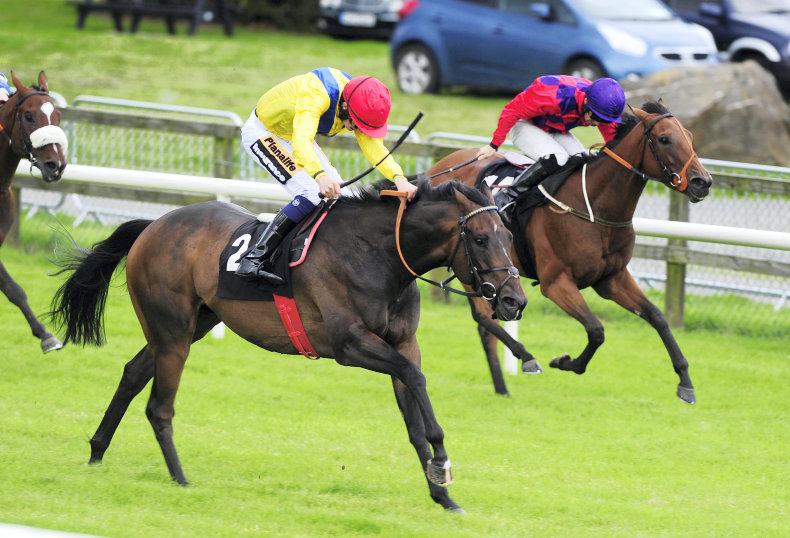